Climbing up into the canopy of an old growth forest near the glaciers on the West Coast of New Zealand has been one of the highlights of Margaret Barbour’s career in science.

“I’ve worked in some awesome locations and travelled to some really neat parts of the world,” says Margaret, Associate Professor and Associate Dean (Research), Faculty of Agriculture and Environment and Deputy Director, Centre for Carbon, Water and Food at the University of Sydney. 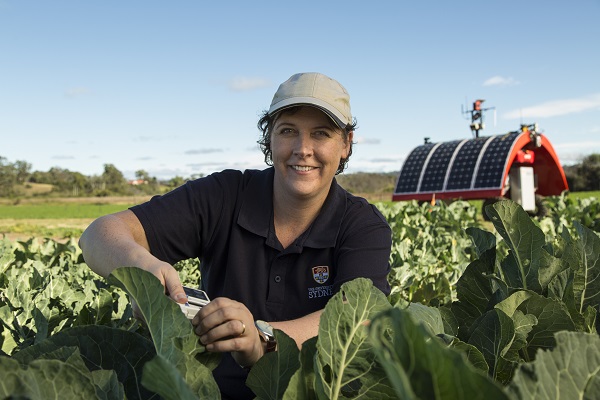 To reach her current position Margaret completed a three-year undergraduate degree, a two-year master’s degree and a PhD at the Australian National University. Margaret says what she likes most about her job is being the first person ever to have an idea, and then being able to prove that the idea is right.

In proving this, she has been able to save a great deal of time for researchers, who can now take their measure in a few minutes, rather than a couple of hours; and feed into research used to help farmers improve crop production and save water.

“Understanding how the world works is what drives you.”

"I really enjoy stretching my mind to come up with new ideas... There's nothing like having a result that tells you 'yes, I was right'."