News
Gender Equality
For everyone

IWD, originally a day of protest born out of the labour movement in the early 20th century, has evolved into a multifaceted celebration of women’s political, economic and civil rights. 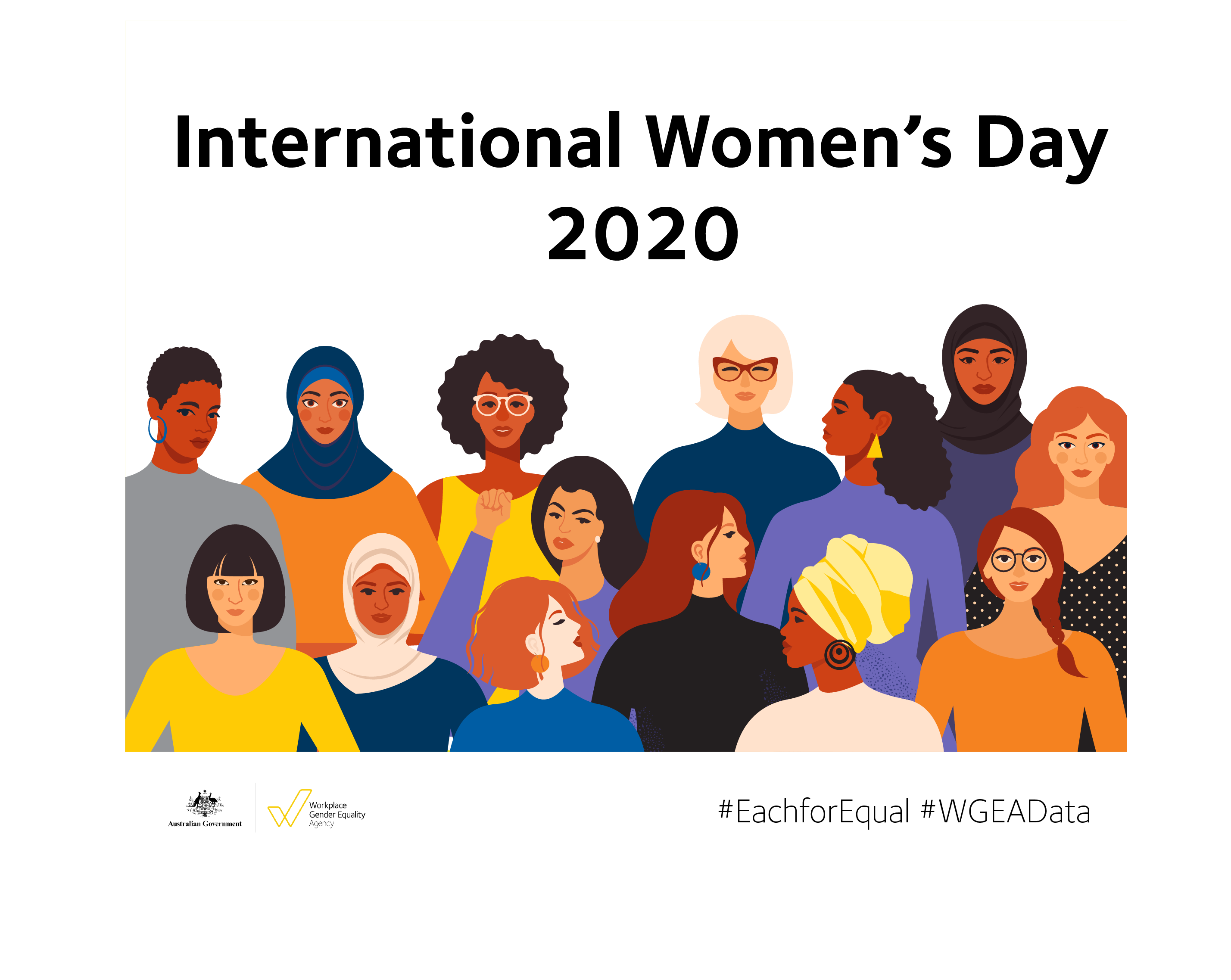 It is also an opportunity to reflect on how far we have come on our gender equality journey, and how far there is still to go.

This IWD, the Agency focused on highlighting the persistent gender pay gap in Australia.

There is a gender pay gap in favour of men in every industry, manager category and occupation.

And this gap follows women throughout their working lives, ultimately limiting their superannuation and affecting their economic security in retirement.

While this gender pay gap persists, inequality between men and women persists.

But, of course, this will only happen if we each play our part. Each person, in every organisation, needs to take responsibility for closing the gender pay gap.

To find out what you and your organisation can do to tackle this problem head-on, have a look at some of our resources.