News
Gender Pay Gap
For everyone 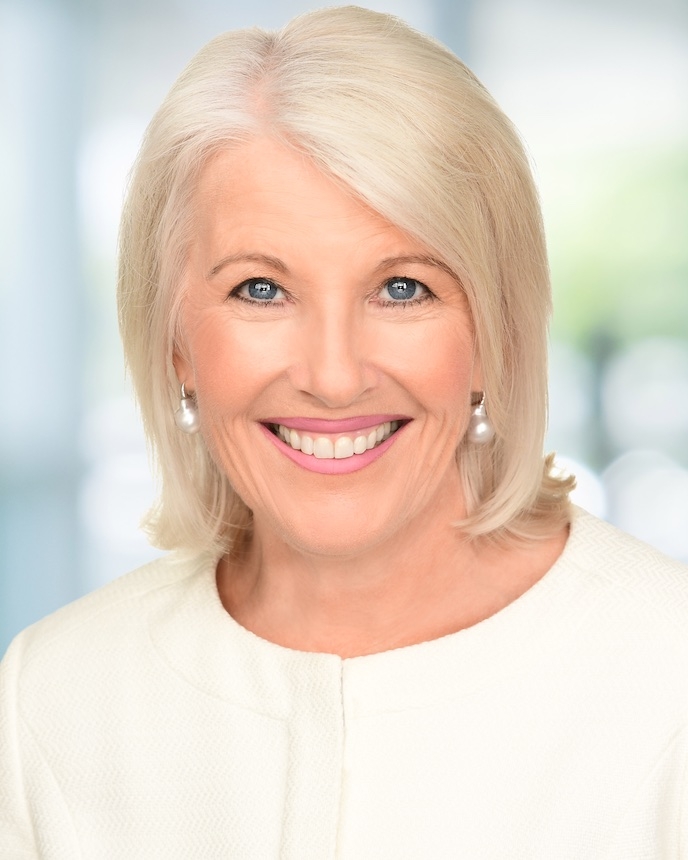 This article was written by WGEA Director Libby Lyons and was originally published in the Sydney Morning Herald.

US President Harry S Truman once said “if you can’t convince them, confuse them”. And right now, there is confusion out there. Confusion which is fanning an inferno of misinformation about the concept of equal pay and the concept of the gender pay gap. These two notions are very different and it is time to set the record straight.

Equal pay is the right that Australian women won in 1969 to be paid the same as men for doing the same work or work of equal or comparable value. Prior to this landmark decision, men had the right to be paid 25% more than woman. Within organisations, unequal pay is sometimes referred to as a “like-for-like” pay gap.

The gender pay gap, on the other hand, measures the difference between the average earnings of women and men in the workforce at an organisation, industry or national level, which is expressed as a percentage of men’s earnings. It is caused by a range of social and economic factors that combine to reduce women’s earning capacity over their lifetime.

We sometimes encounter similar misunderstandings in our work with employers. Every so often, an organisation will proudly announce they have closed their gender pay gap because they are now paying women and men the same amount for doing the same work or work of equal or comparable value.

But they have not closed their gender pay gap. What they have done is close their “like-for-like” pay gaps. So while that is good, these companies should not expect a pat on the back from me or anyone else for meeting their requirements under the law.

If a company is serious about eliminating its gender pay gap, then it has to examine its data and analyse the extent of and reasons for any identified pay gap. This usually reflects a lack of women in senior management and high-paying roles, especially in leadership, technical and specialist roles, and the over-representation of women in lower-paid roles.

The good news is that our data shows Australian employers are taking this issue more seriously than they have in the past. Over 40% of organisations in our dataset have now done a pay gap analysis – a 17.6 percentage point increase in five years. Of those, nearly 60% report taking action as a result – an increase of 12.5 percentage points.

These are positive results …. but there is a catch. Our data also reveals an “action gap”. That is, two out of five organisations that did a pay gap analysis took no action to close it. These employers know there is a problem yet they either decide to ignore it or they believe the gap is in some way justified.

If we are going to see real progress in closing the gender pay gap, then we have to close this action gap. The way to do it is by making people accountable for actions and outcomes. Last year’s Gender Equity Insights Report, which we produced in partnership with the Bankwest Curtin Economics Centre, showed that actions to close pay gaps were three times more effective when the results were reported to the executive or Board. These organisations saw an average reduction in their organisation-wide gender pay gap of 3.3 percentage points in one year.

It is clear to me what Australian employers need to do. Make sure all your employees are paid equitably and lawfully. Analyse your data to identify the specific barriers women face in your workplaces. Set targets and create action plans to break down these barriers. Measure your progress and hold people accountable for the results.

Australian women deserve the same opportunities and rewards in our workplaces as men. It is not just the right thing to do. It is the smart thing to do.