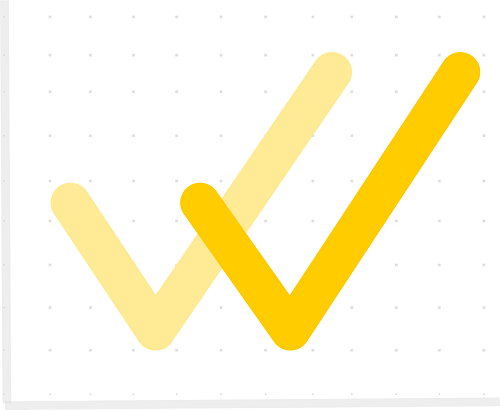 The Agency uses the data that it collects to produce informative resources for the public. The aim of these resources is to provide an indicative measure of the status of gender equality within Australian workplaces.

In addition, the Agency works closely with research partners – researchers and analysts to interpret and analyse the data forming the foundation for our educational resources on gender equality in the workplace.

WGEA Gender Equality Scorecards: Each year the Agency produces a gender equality scorecard, which provides a snapshot of the key trends in gender equality across the Australian labour force.

The data explorer: The WGEA Data Explorer is an interactive data visualisation resource, which allows users to investigate the entire WGEA dataset. Users can compare data across industries and even organisations. Each organisation that reports to the WGEA is featured on the data explorer and can be benchmarked against the industry/division.

Fact sheets: The Agency regularly produces fact sheets that draw on WGEA data as well as other sources such as the Australian Bureau of Statistics. The fact sheets are a short and sharp source of information on specific topics such as the gender pay gap, international gender equality reporting schemes and the superannuation gap.

WGEA research: Gender equality is the result of a number of complex issues. The Agency produces insight papers that draw on both the data and academic research to investigate both the causes and impacts of gender inequality.

External research: There is a signficant amount of good research on gender equality in the context of the Australian workplace. The Agency collects and presents some of the most relevant and insightful research produced by academics and other organisations.