The highest paid men in Australia are being paid at least $162,000 more than the highest paid women, but women could be on par with men in most management roles within the next two decades, our latest Gender Equity Insights report shows.

Research released this month by the Bankwest Curtin Economics Centre (BCEC) and our Agency revealed women are progressing into full-time management roles at a faster rate than men, and employers that offer at least 13 weeks of paid parental leave (PPL) halve the rate of loss of workers.

However, the report found that, based on current growth patterns, female CEOs will have to wait another 80 years until 2100 before achieving equal representation with their male counterparts. 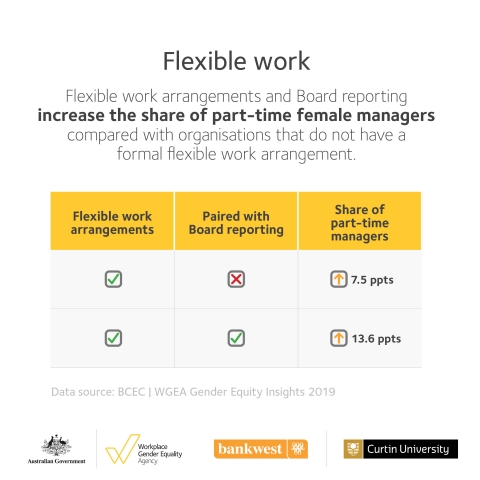 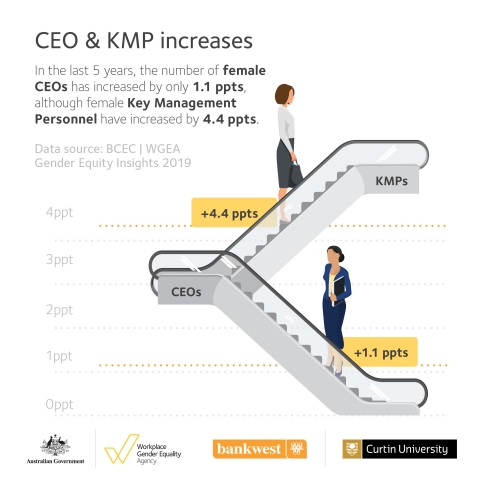 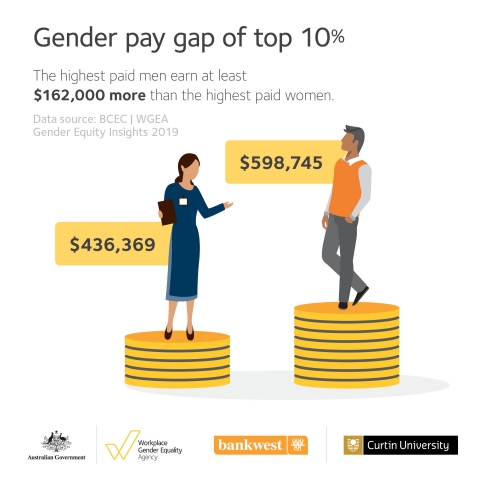 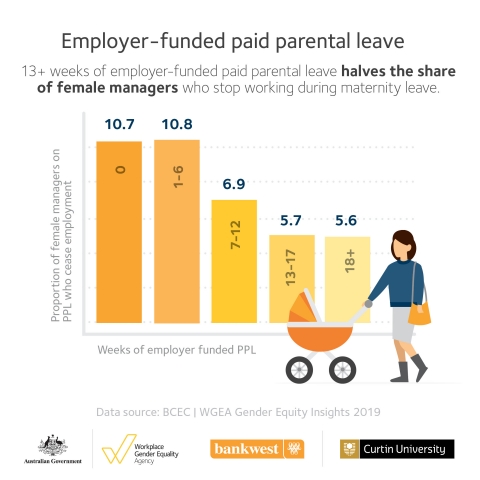 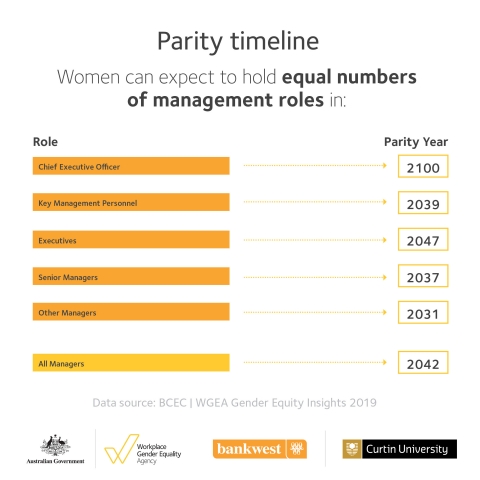